Andy Murray was knocked out in the Wimbledon quarter-finals (1080)

A half-century ago, the television series Star Trek introduced the world to the idea of a handheld device called a tricorder. It had a range of functions, including medical ones. For example, it easily diagnosed injuries and disease in the Starfleet crew. Now, aspects of this science fiction invention are becoming reality. A device called DxtER has just won a multi-million-dollar competition. One day soon, the winners hope, such a tricorder-like device might become part of regular home health care — much like a medical thermometer is today.

In 2012, the XPRIZE Foundation and Qualcomm, a technology company, issued a challenge to inventors: Build the best real-world tricorder and you might just take home millions of dollars. The idea was to create some device that could help people diagnose ails from home. This would be particularly useful for those living in remote parts of the world with no easy access to doctors.

Contest rules were straightforward. The device had to weigh 2.3 kilograms (5 pounds) or less. It had to be user-friendly. And it needed to diagnose 13 different conditions correctly. These included whooping cough, high blood pressure and skin cancer.

Six hundred teams entered when the contest began in 2013! A series of reviews whittled that down to just two finalists last December. Earlier this year, researchers at the University of California, San Diego, studied the two devices. They tested the accuracy of each on patients in California.

On April 12 the two teams of finalists were invited to Hollywood, Calif. On a stage before a crowd, neither group knew who had won. “They would tell us nothing,” says Basil Harris. “It was nerve-wracking.” 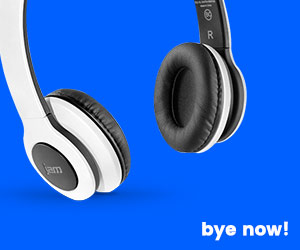